Since childhood, I was raised with a really strong sense of my heritage: my mother immigrated to the US from Iran (via the UK, where she attended university), and my dad immigrated from England, with a ton of pride in his English and Irish ancestry. I’ve always seen myself as a third-culture kid, because I’m part of my family’s ﬁrst generation to grow up in the United States, and because my upbringing was a mixture of Jewish, Persian, American, and English culture – born and bred in the uber melting pot that is Los Angeles. I’ve never questioned that there might be more to my origin or background because it seemed pretty obvious that there would be; there isn’t strong documentation on either side of my family past a couple of generations — just a lot of fairytales that I never believed that my maternal grandfather, Mansour, was a direct descendent of Queen Esther.

Both my parents did 23andMe’s Health + Ancestry Service earlier this summer, and their reports were so interesting,  (like the fact that my mom has a genetic variant associated with a slightly increased risk of developing celiac disease, which I have)  that I was excited to try it out for myself, too. I’ll admit I had some hesitation when they announced their collaboration with a pharmaceutical company this summer, but felt relief that any participation in their studies requires consent that each user can opt in or out of. So, with that peace of mind, I put my saliva sample in the specimen tube, registered my kit online and sent it off to their labs in the pre-addressed envelope.

When I got my reports back a couple of weeks ago, they were even more varied than I expected! I immediately sat down with my family to review and compare to theirs, too, and in the time since they originally received their reports some of the information  had updated and changed, as well. One of the cool things about 23andMe is that as more people submit their specimens, they’re able to cross examine and become even more speciﬁc with the sample pool that they’re comparing, or more simply – the more people that submit, the more accurate the results become. One of the new surprises was the tiny bit of Italian present on my mom’s side of the family, something she had no awareness of. Perplexingly, though, my ancestry composition report came back with more Italian than hers! Where did that come from? Is this why I’ve become so latently obsessed with The Godfather, or why I crave cacio e pepe all the time even though I can’t even eat it? (I’m kidding, btw – the obvious answer to this is no). My dad was also surprised to ﬁnd out that his ancestry was not just English and Irish, and has maybe been in a bit of denial about his mixed European heritage. It’s kind of funny how people become so attached to the idea of their ancestry, when for most of us it’s a complete mystery. But based on the strong, many-generations back of Iranian heritage on my mom’s side, it’s possible that Queen Esther theory wasn’t so farfetched, after all.

Beyond the ancestry parts, I was fascinated by some of the behavioral elements that are influenced by our DNA — like the fact that I’m more likely to be bitten by mosquitos than average (true, according to the scars on my arms and legs), or that I’m likely to consume slightly more caffeine than average (definitely, definitely true — with the cold brew obsession to prove it).

I’m so curious — have any of you done at-home genetic testing? Did you ﬁnd any interesting information? If not, would you?? I’m excited to keep refreshing and checking in on my reports over the coming months, and especially cracking the code on my mystery 4.2% of Italian heritage! To order your own 23andMe kit and learn more about your genetics, you can go to 23andMe.com/NicoletteMason! 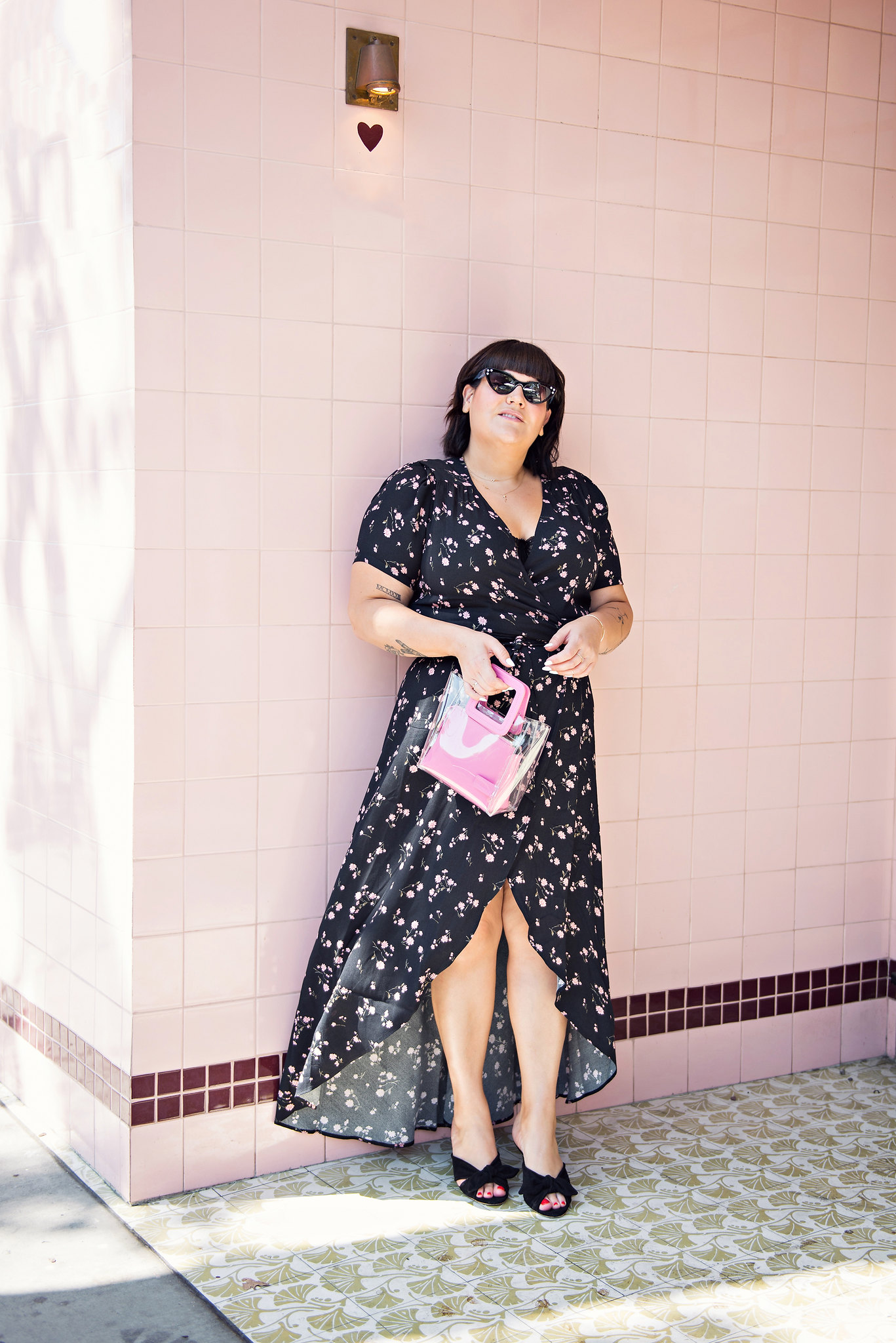 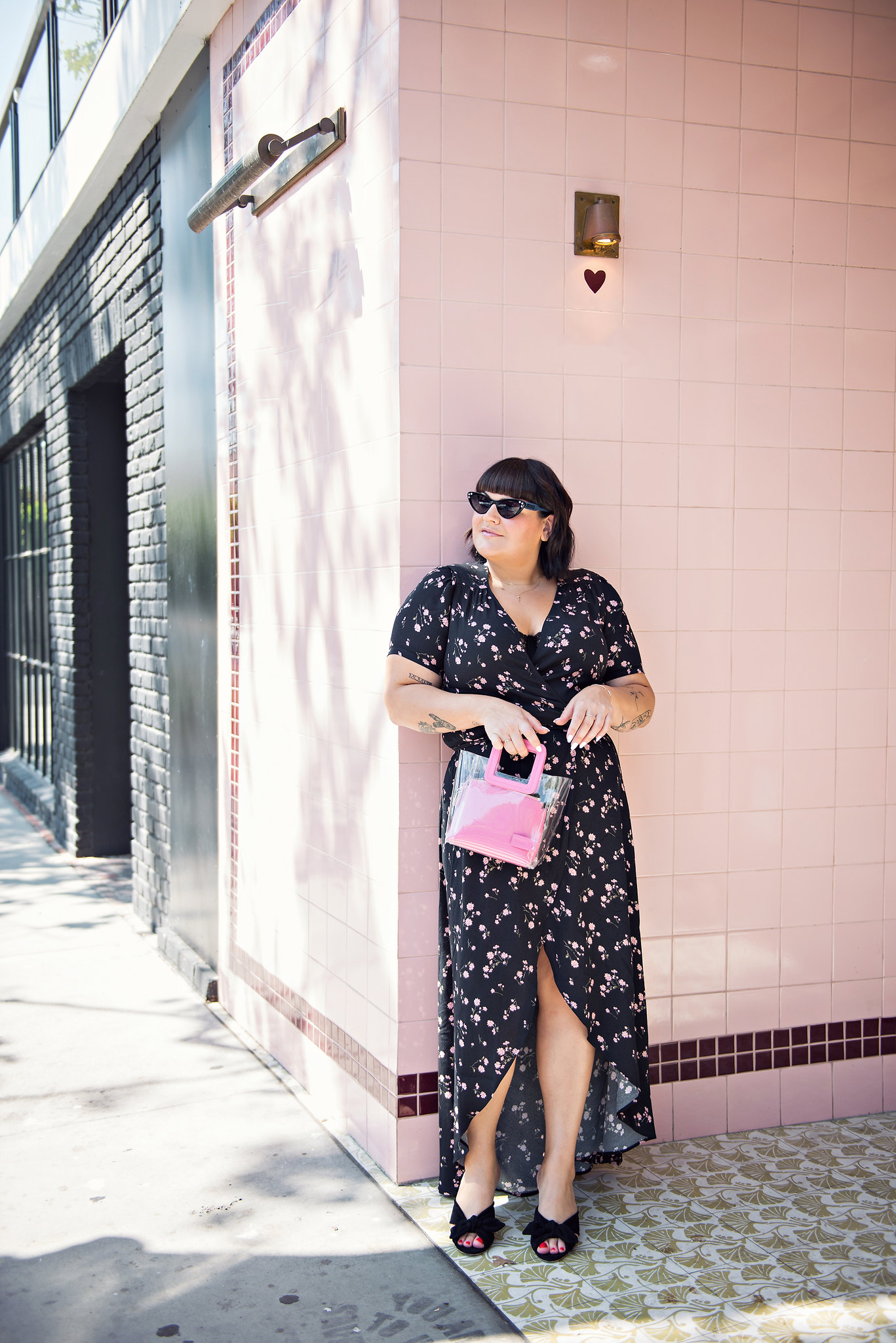 All content and opinions are my own.
Photos taken by Syvlia Gunde.

a personal journey to be healthy

How to make your home a Golf Home: Editor’s Picks